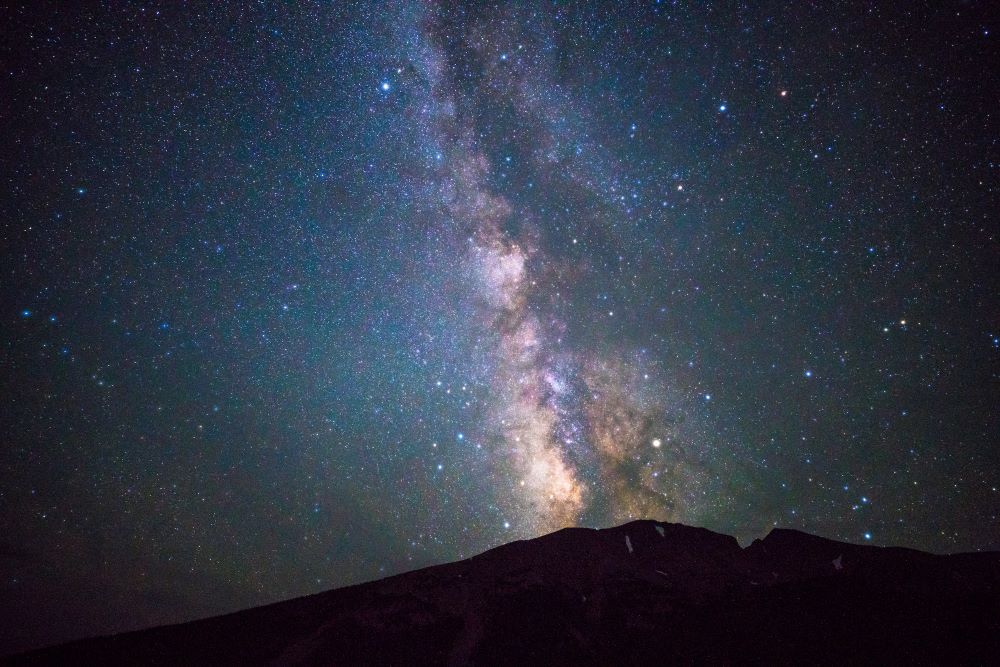 The John Glenn Astronomy Park (JGAP) is dedicated to sparking an interest in science, learning, and exploration by sharing with visitors the wonders of the sky, both day and night. If you have an interest in the night sky and the beauty of the stars, certainly check out the JGAP while you’re in the hills.

About The John Glenn Astronomy Park

The observatory also draws on the countless generations of humans who marked the important changes of the seasons through the motion of the sun and who built great structures, like Stonehenge in England, the Chaco Canyon Kiva in New Mexico or many Hopewell and Fort Ancient Earthworks in Ohio, that commemorated these days. The plaza has been designed to allow the rays of the sun to fall upon a special central point on the first day of each of the four seasons.

The JGAP is named for John Glenn, an inspiring man who was a military pilot, US Senator for Ohio, and famously the first American astronaut to orbit the Earth.

The JGAP is open all hours of the day all year long, and is completely free to the public. Visiting the John Glenn Astronomy Park is a beautiful experience at any time of the day. When you visit the park at night, you will have access to their 28-inch telescope in the roll-off roof observatory or the option to set up your own telescope and gear. If the moon, planets, stars, and galaxies are within view, you are sure to see them! Night programs begin at sunset.

If you visit the park during the day, you’ll get to look out at the Earth’s closest star: the sun. JGAP’s telescopes are outfitted with special filters so you can view the sun during the day for a whole new view of our solar powerhouse.  Plus, you can learn all about the solar system at the exhibits and activities found around the park.

For more information about the John Glenn Astronomy Park,
including information on donating to the non-profit that operates the park, visit jgap.info. 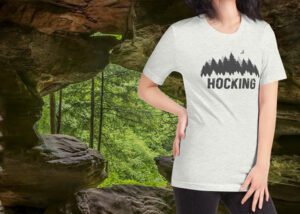 "And into the forest I go, to lose my mind and fin

Be sure to visit our website to shop our Hocking H

🎶 These boots are made for walkin' and thats ju 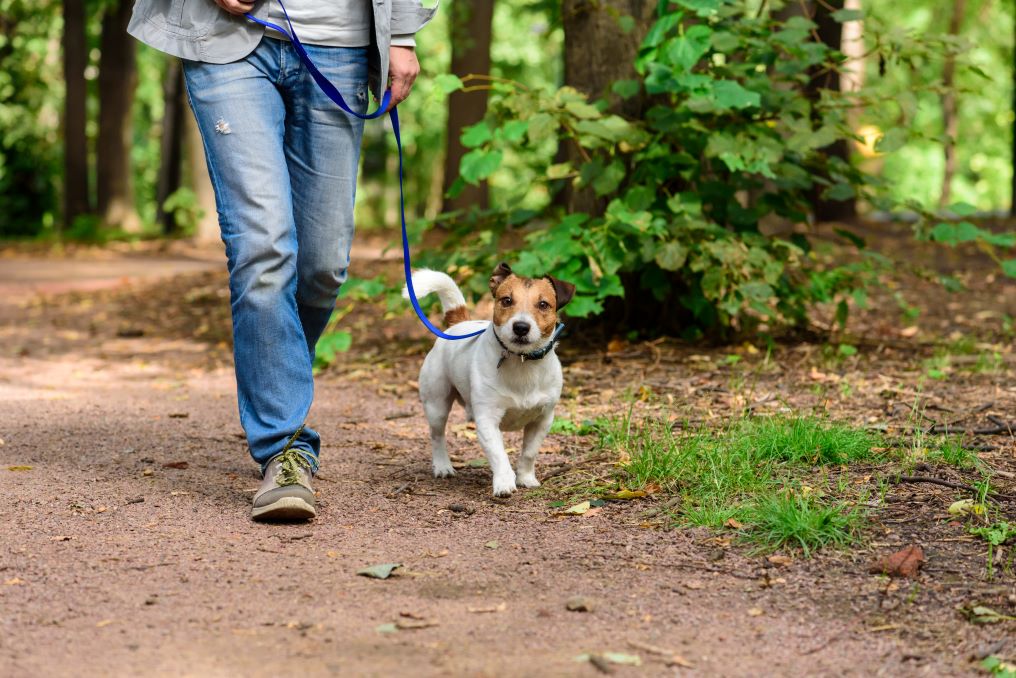 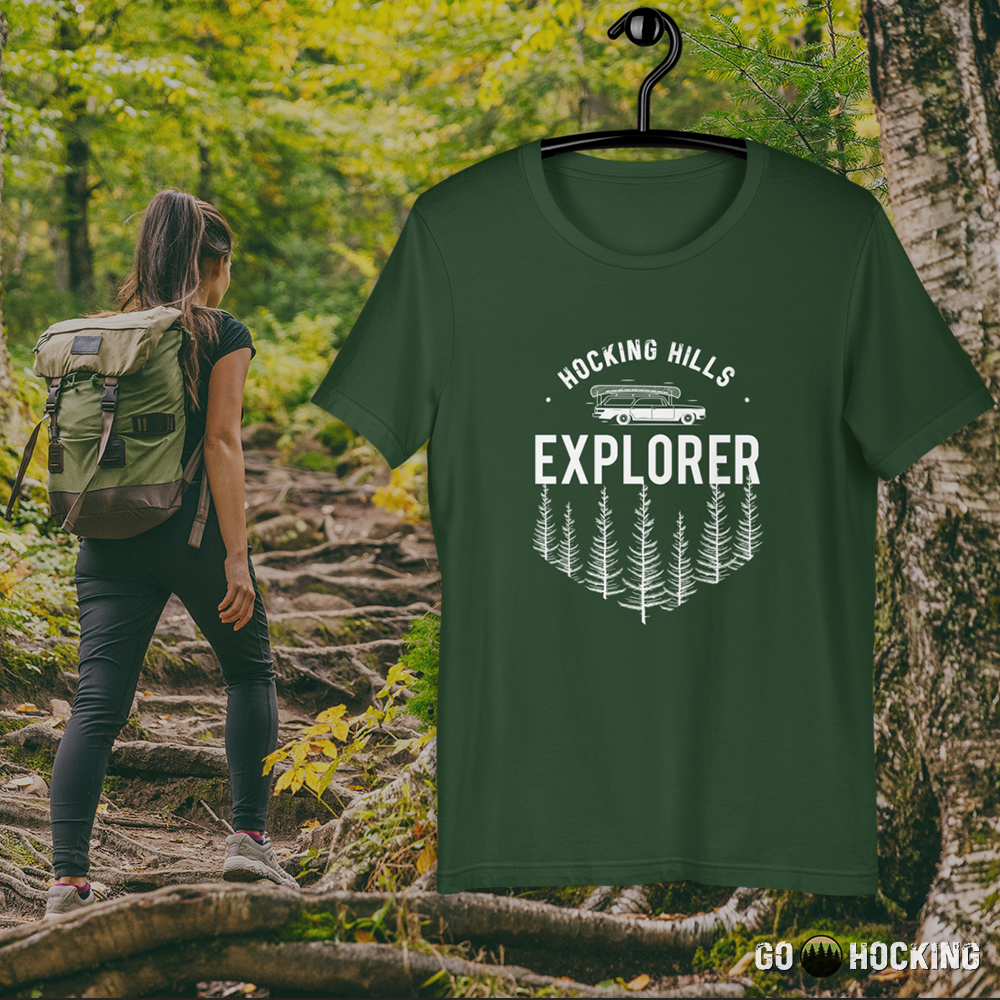 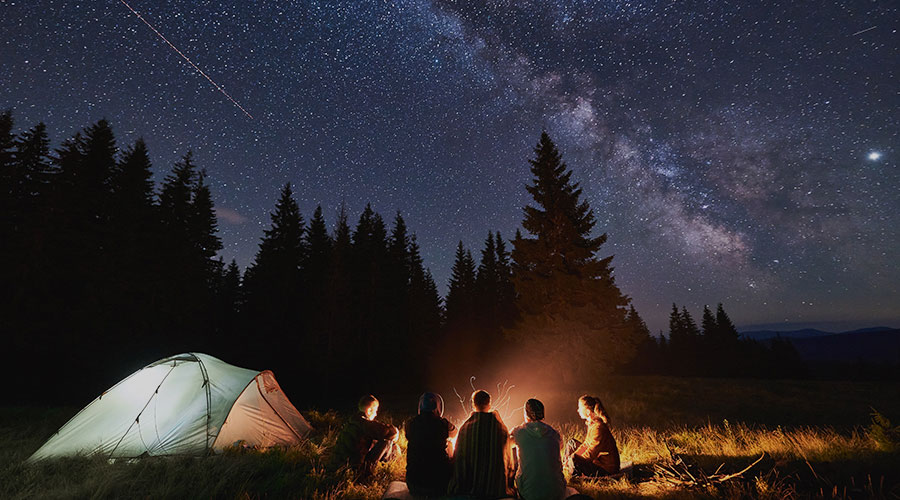 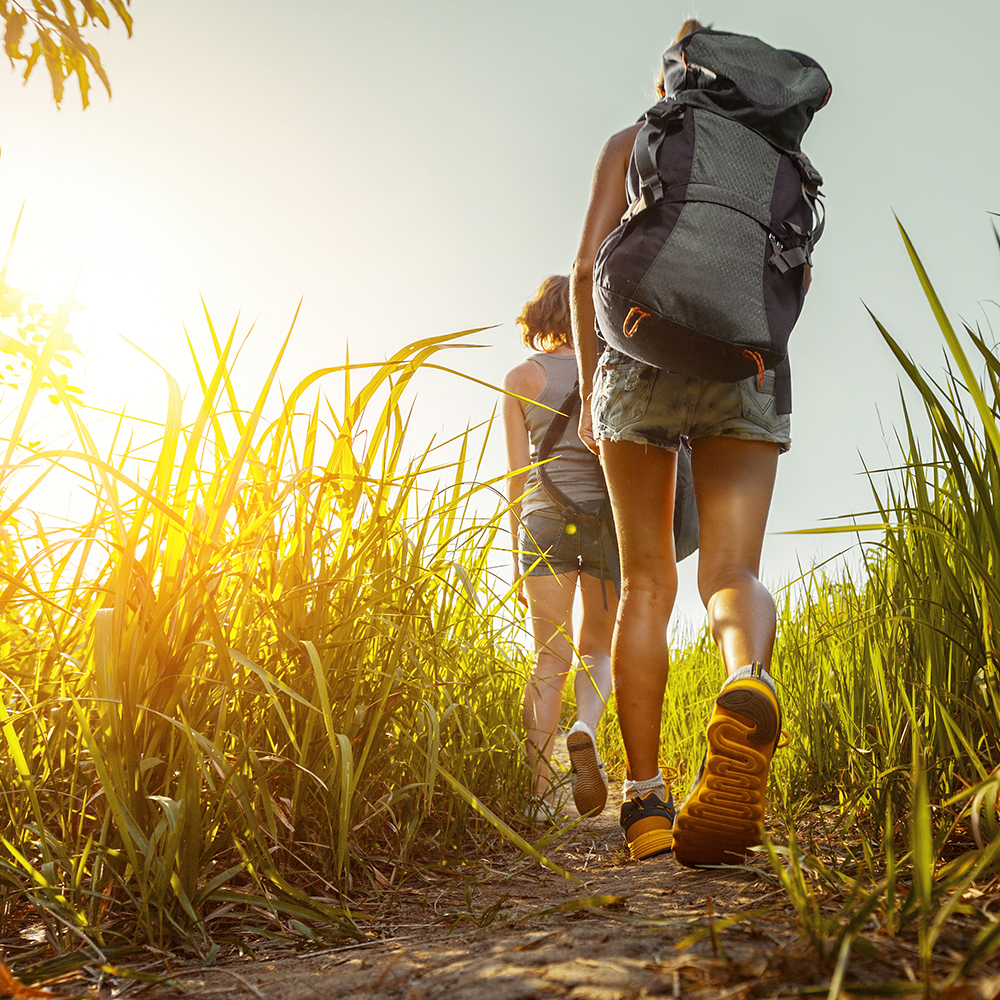 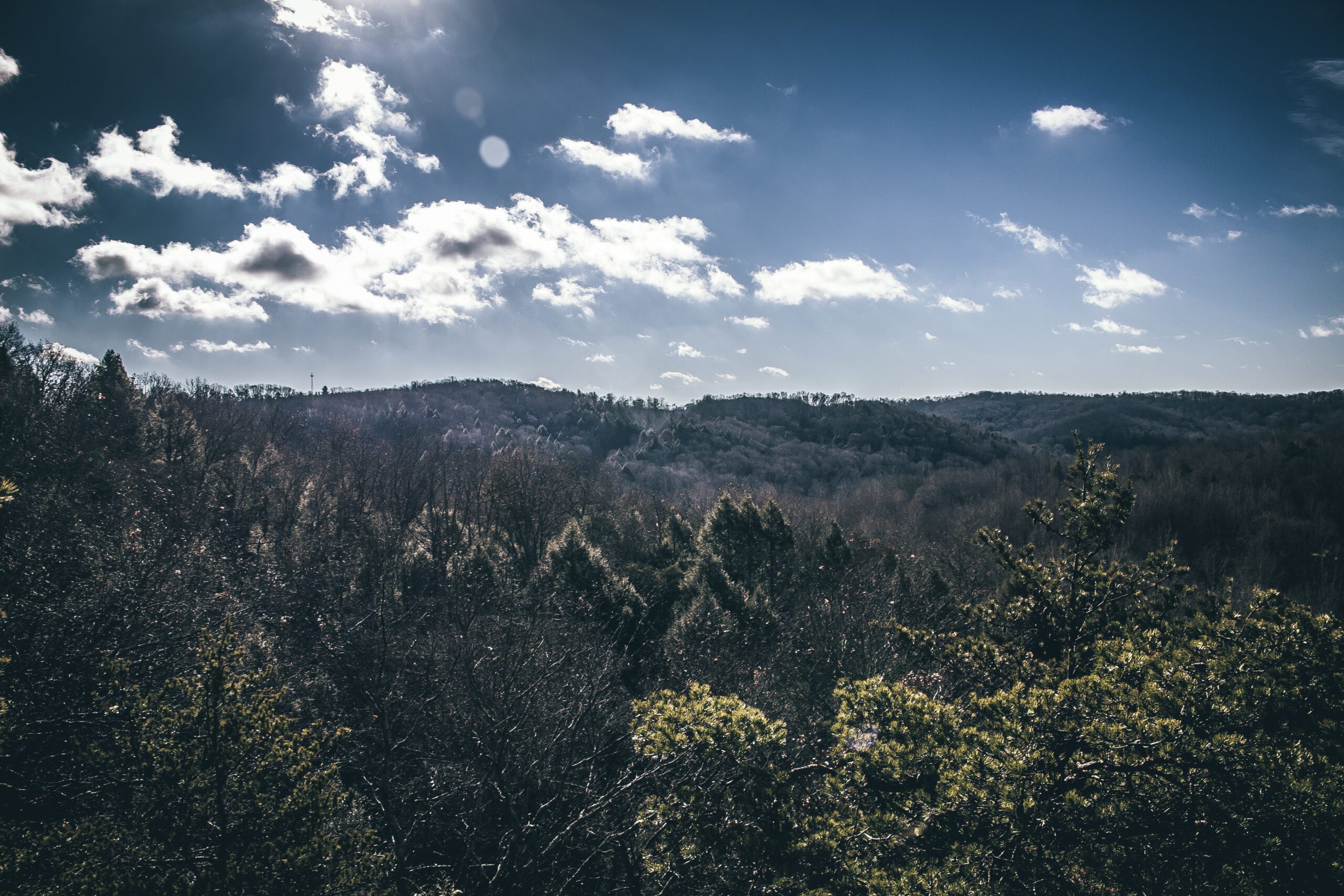 Don’t have a lot of time but still seeking an exciting getaway? A two-day Hocking Hills Trip may be... 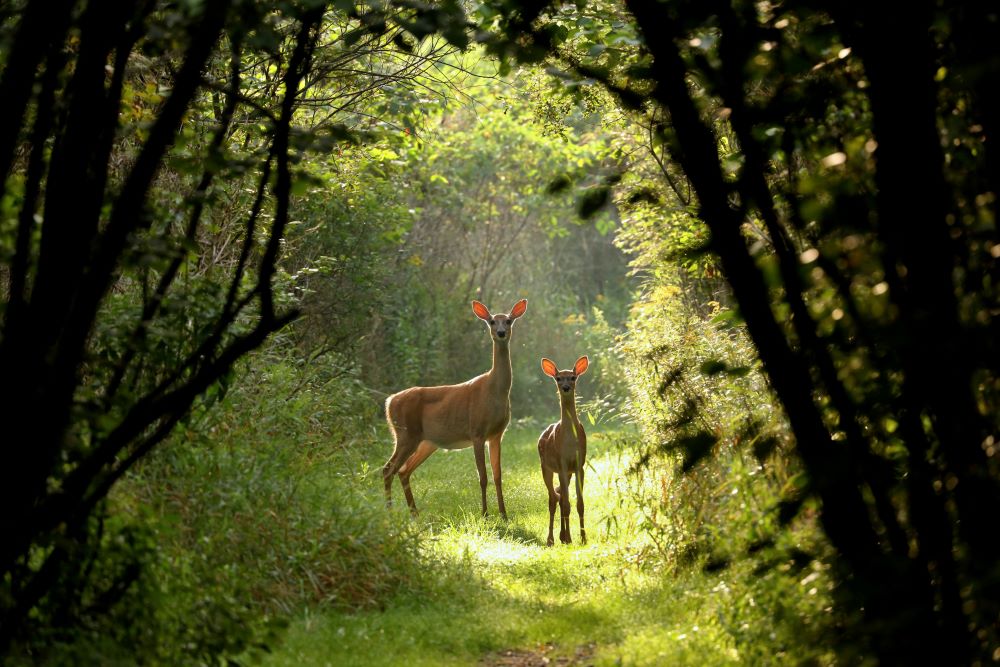 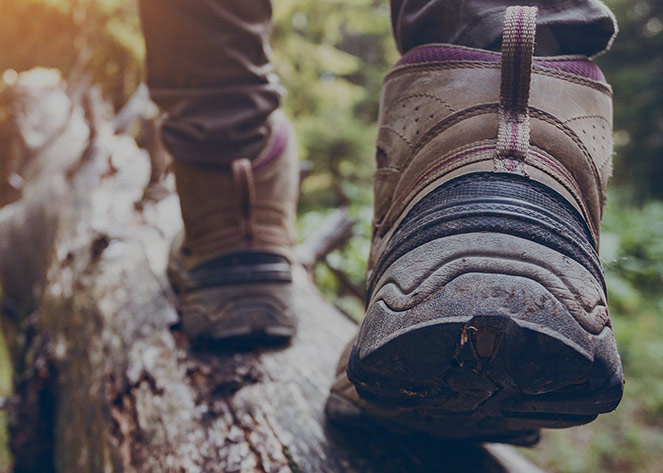 Show some love with our 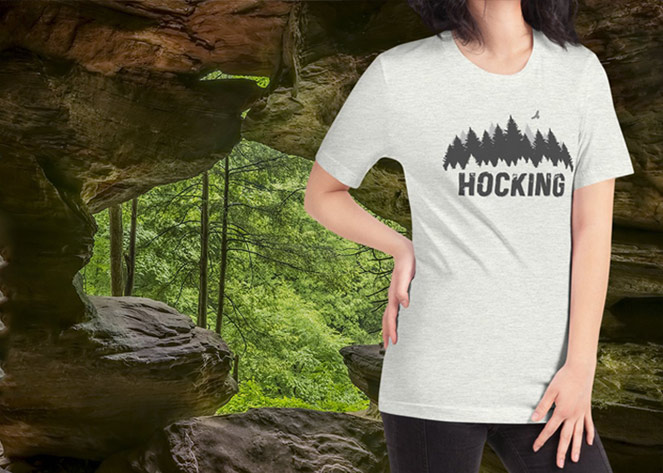 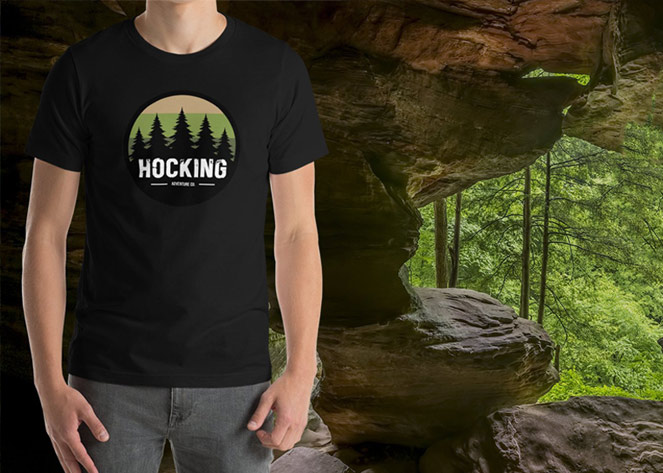 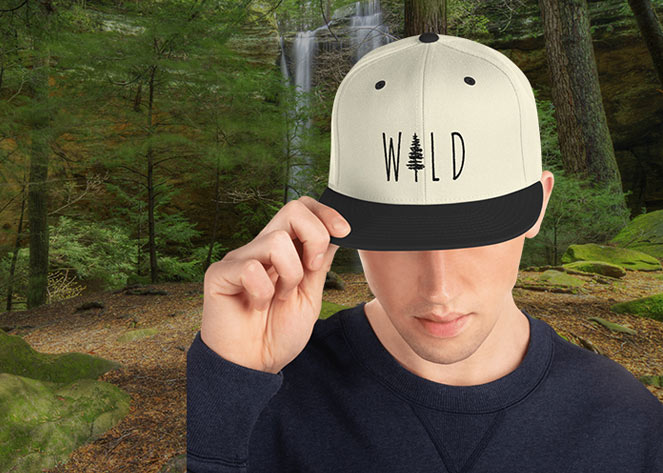 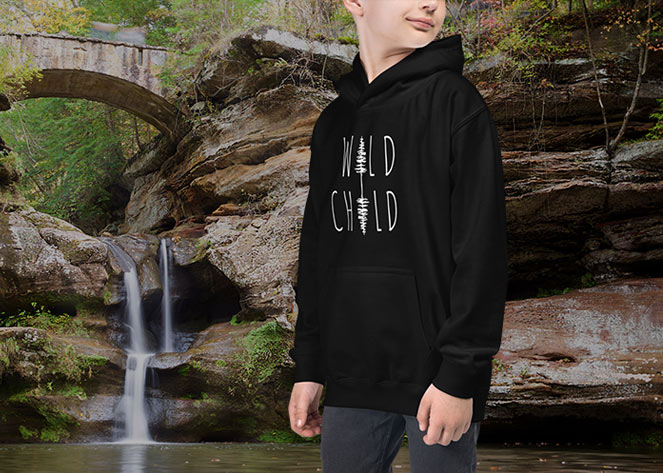